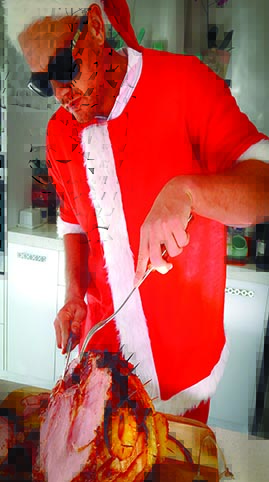 For most Kiwi families, Christmas is the holiday we count down to each year. It’s that one magical day where everything quintessential about Kiwi life and summer is in the air.

This simple yet delicious Christmas Pineapple glazed ham recipe has been provided to us, thanks to Health 2000 and food expert, Daisy Dagg.

Get the best of The Crossing straight to your inbox